His first real job was massive, loud and chaotic, the exact opposite of his personality. Samy started out as house-photographer at the underground music club Rust in Copenhagen. But clubbing every weekend was an apathetic void, so Samy quickly moved on and nourished his Urban music passion in the hip-hop culture that naturally surrounded him, growing up at Nørrebro.

Samy’s style is representative of current subcultures. His work is effortless and damn straight forward. He is subtle and uncomplicated, and that makes him the preferred go-to hip-hop photographer in Copenhagen. 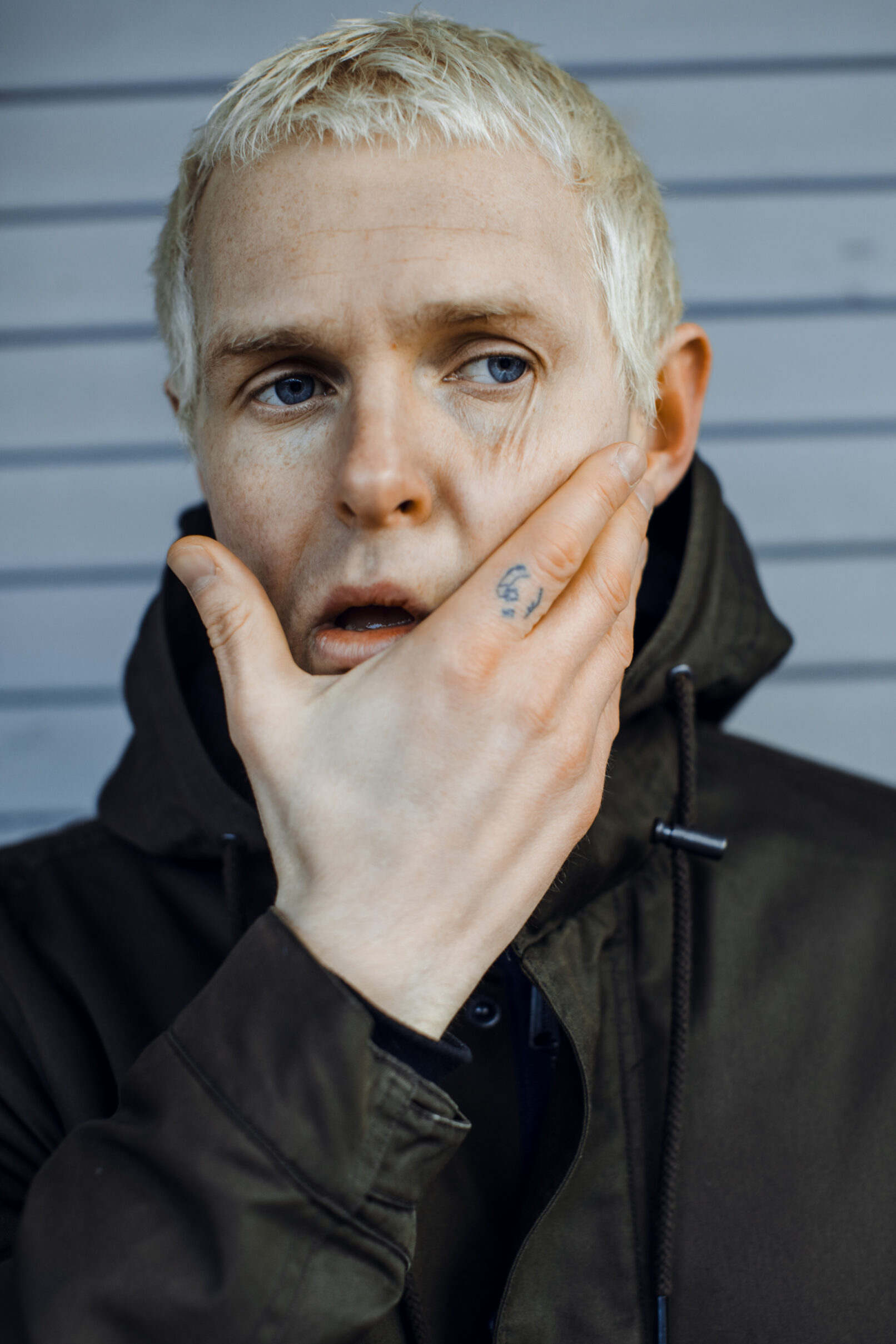 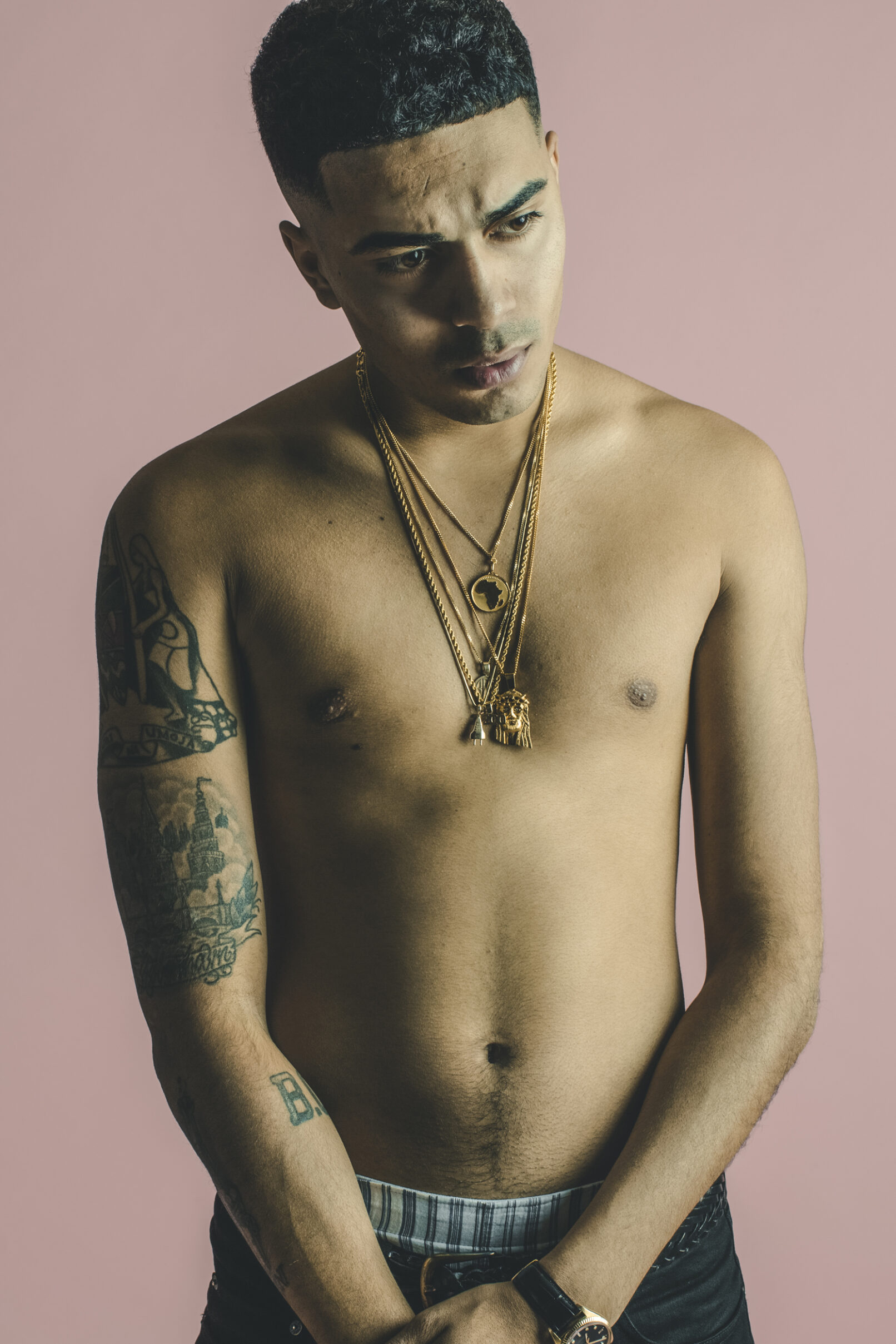 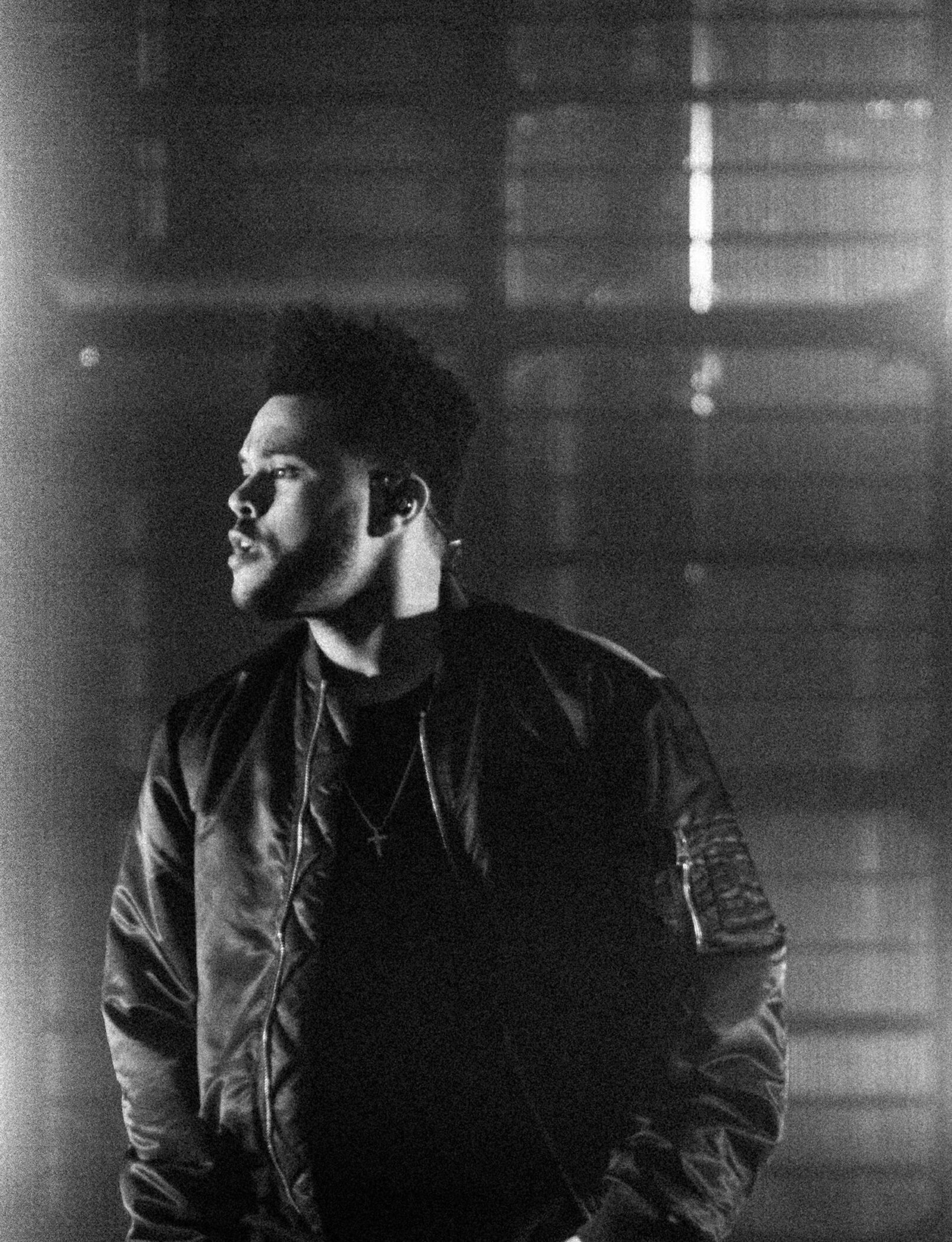 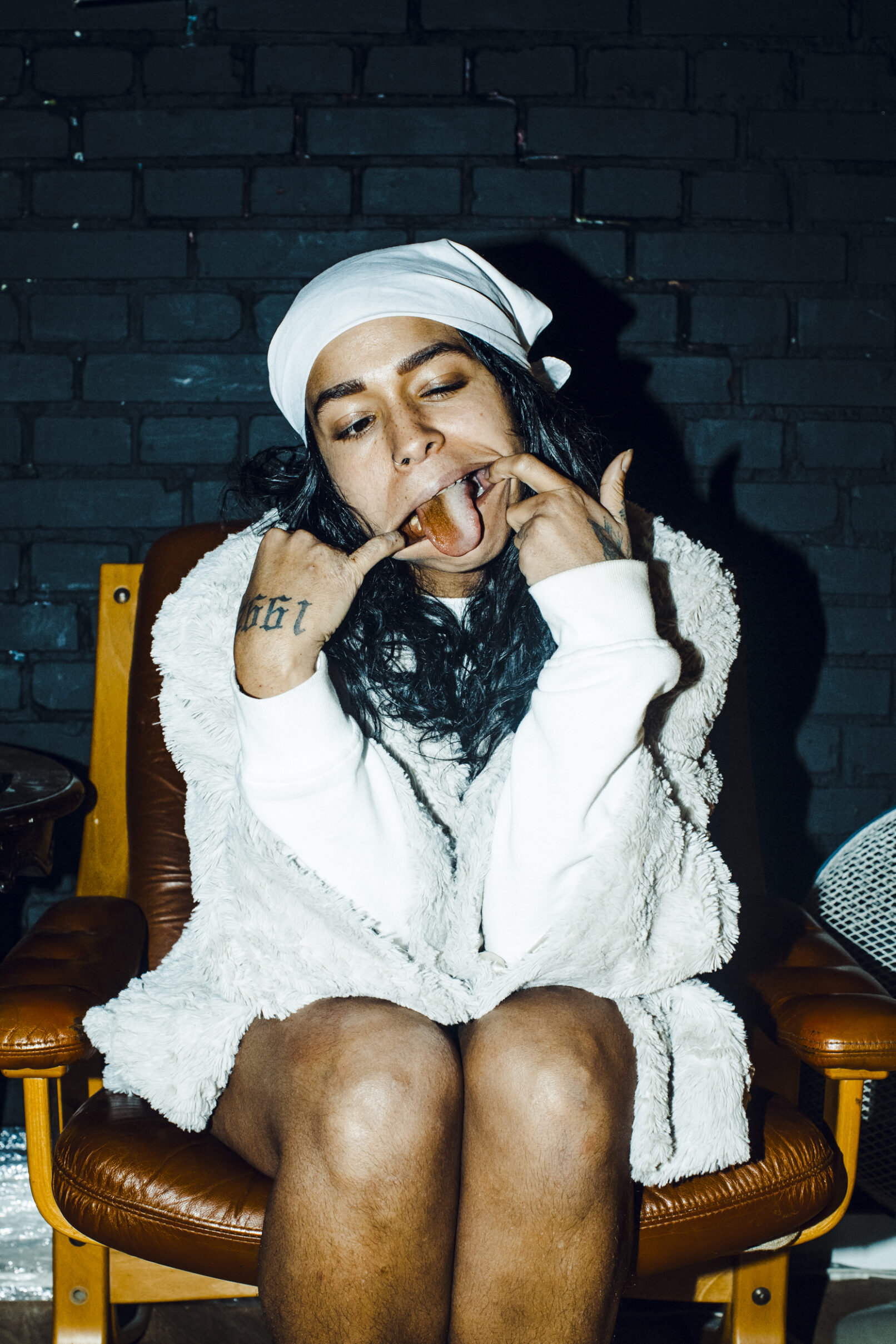 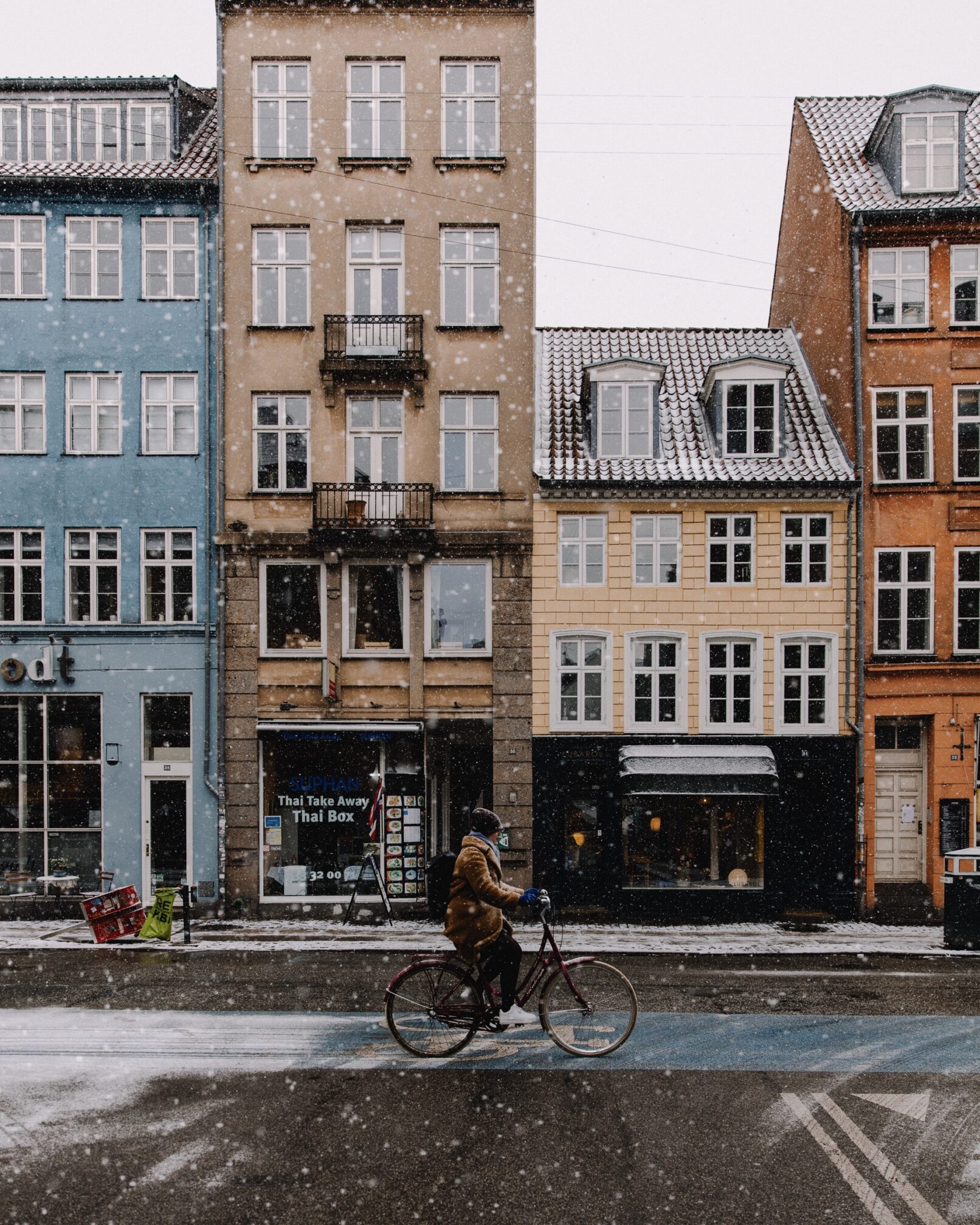